THE BUILDING AND THE HOUSE IN WHICH THE ENVIRONMENTS OF CANTINA PASSARINI ARE FOUND DATE FROM 1763.

This is the oldest date, found on one of the building stones.

This has always been a country villa, inhabited for years by some bourgeois notables of the area.

He had children and a beautiful family. 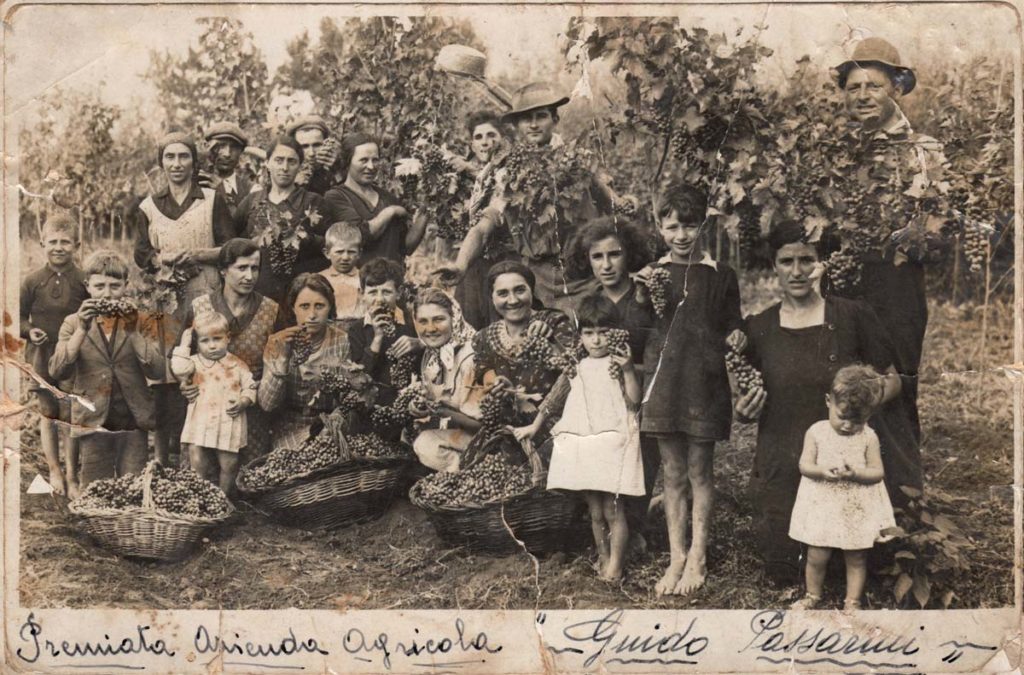 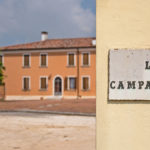 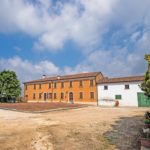 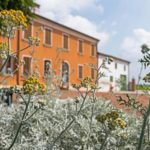 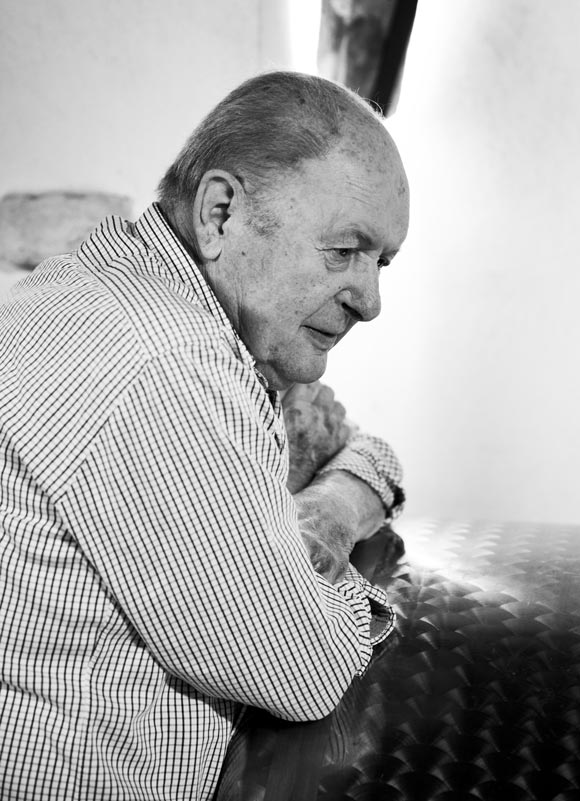 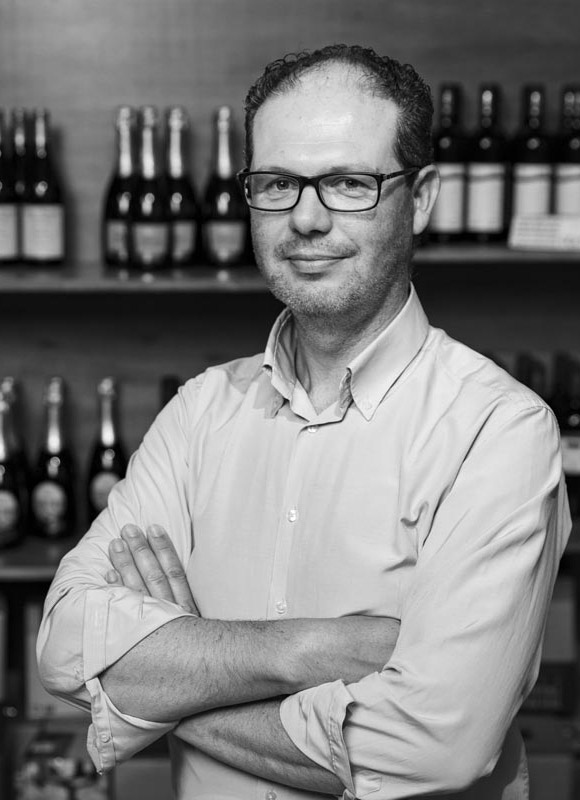 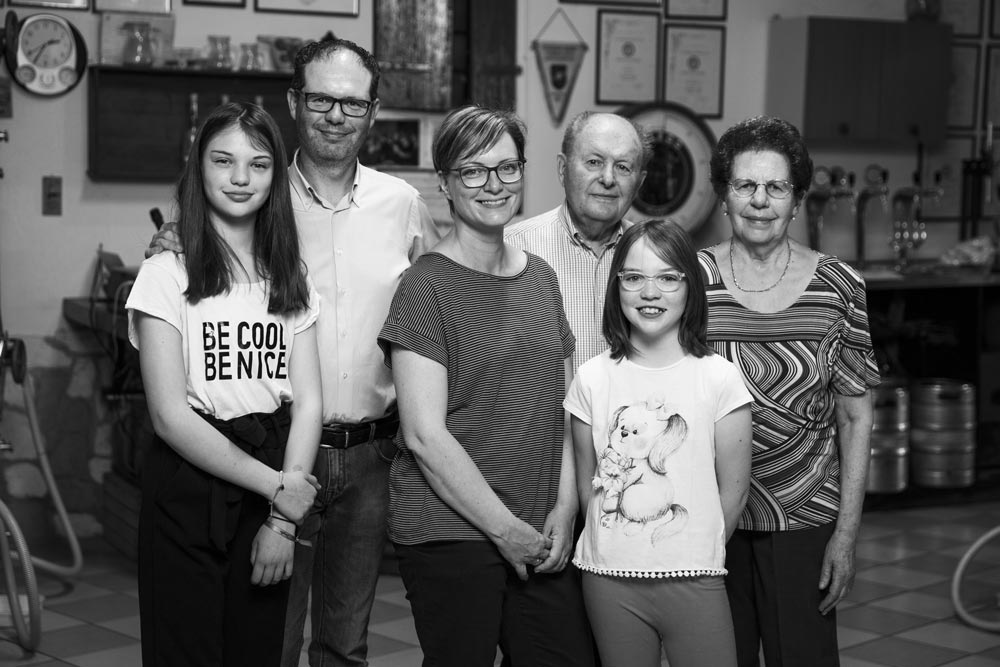 GUIDO HANDED HIS PASSION FOR AGRICULTURE ONTO HIS SON LUIGI,

historical memory of the company and still in the company with his son Gianfranco and his wife Valentina.

He studied at a boarding school in Lombardy and later attended the Conegliano school of oenology, one of the most famous of the time.

He is quick and tenacious and understands that the goals he has in mind cannot be achieved with only arable land and breeding. 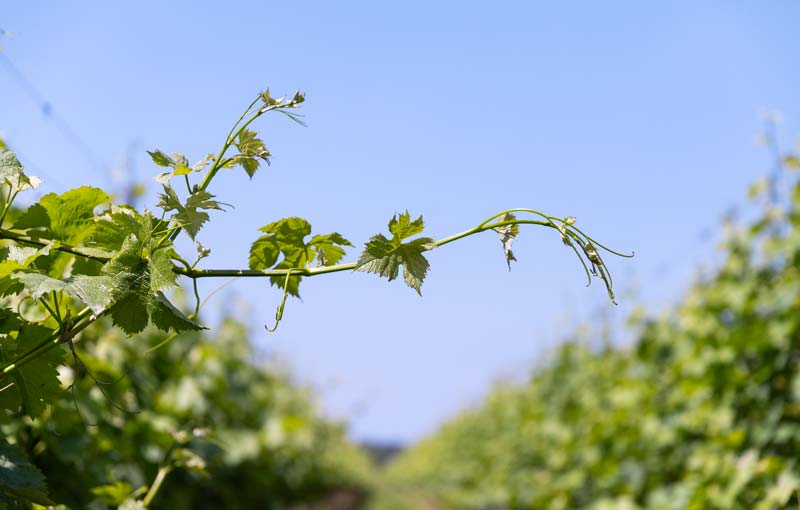 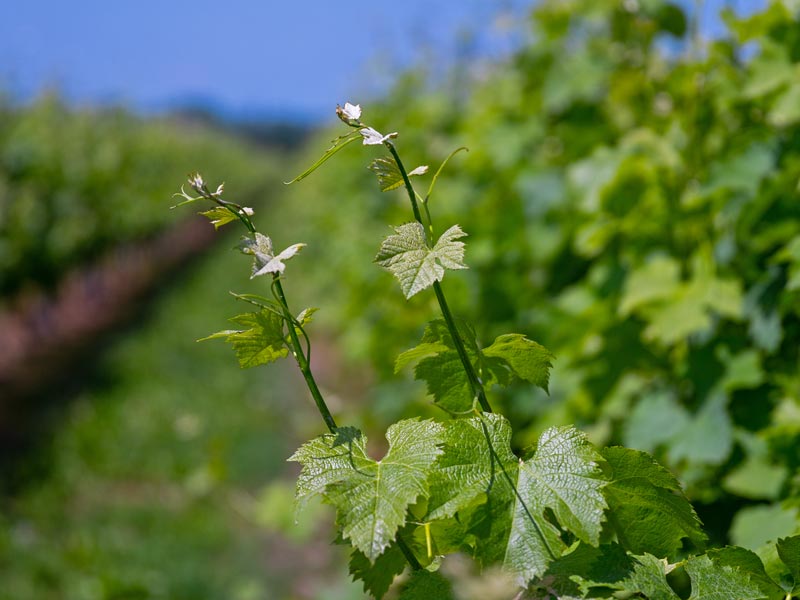 THE CURRENT CONNOTATION OF THE VINEYARDS

A further redefinition of the vineyards in 2014 brought them to their current connotation: exposure from north to south, in a half-moon that embraces them, medium-textured soil, international varieties such as Merlot, Pinot Grigio, Cabernet Sauvignon, Pinot Bianco and Moscato.

You can find out more about which cookies we are using or switch them off in settings.

This website uses cookies so that we can provide you with the best user experience possible. Cookie information is stored in your browser and performs functions such as recognising you when you return to our website and helping our team to understand which sections of the website you find most interesting and useful.

Strictly Necessary Cookie should be enabled at all times so that we can save your preferences for cookie settings.

If you disable this cookie, we will not be able to save your preferences. This means that every time you visit this website you will need to enable or disable cookies again.

This website uses analytics to collect anonymous information such as the number of visitors to the site, and the most popular pages.

Please enable Strictly Necessary Cookies first so that we can save your preferences!